Stakeholders are up in arms over the proposal for revision of guidelines for airports and airlines, published last July (see Europolitics 4680). They made their views perfectly clear at a conference organised by Franck Proust (EPP, France) and the Airports Council International (ACI), held at the European Parliament, on 17 September. Representatives of local authorities, the European Parliament, regional airports and the airlines that serve them all blasted the European Commission’s hard line in trying to prevent distortions of competition to the advantage of low-cost airlines and airport overcapacity in certain parts of the EU. Its determination to limit public subsidies is based on a simplistic approach, they argue, which threatens airports considered not profitable enough and numerous routes vital to local economic development.

The Commission wishes to limit the three types of aid concerned for the airport sector. Support for infrastructure investment would be subject to aid intensity ceilings determined by the number of annual passenger movements (from zero aid for those with more than five million passenger movements to a higher rate for those with between one million and 200,000 passenger movements). For Philippe Aliotti of the Union des aéroports français, the latter category “should be subdivided into another three steps to reach 95% of maximum aid for the smallest airports, which represent 60 regional airports in the EU”.

Operating aid granted to help cover operating costs would be compatible provided that the airport’s turnover covers the amount of the aid, but would be allowed only for a ten-year transitional period. Markus Pieper (EPP, Germany), who supports the Commission’s “ambitious revision,” noting in passing that it is “responsible for the situation given its lack of action,” urged the executive to plan a longer transitional period to give players time to adapt.

Aid for new routes launched by airlines would be limited to 50% of start-up costs and for two years (three at present).

“Without public support, these airports are certain to disappear,” warned Proust. He added: “The problem is fiscal and social dumping by low-cost airlines. The Commission is mistaken on who the enemy is”.

If complaints lodged with the Commission by traditional and low-cost airlines attest to the difficult relations between these two types of actors, added airport representatives, then the impact on competition should be assessed. But airports should not have to pay the price, they argue. The specific economic model of regional airports needs to be taken into account instead. “With incompressible fixed costs, such as runway maintenance, increasing safety and environmental measures, and low non-aviation income, it is virtually impossible for certain small airports to be profitable,” explained Olivier Jankovec, director-general of ACI Europe. He added that “the Commission is focused on intra-European competition while we are confronted with much stronger competition at global level”.

The political representatives highlighted the fact that the guidelines do not give consideration to the economic impact of aid to airports (creation of growth and direct and indirect jobs, tax revenues, etc) and contributions in terms of regional planning (improving access, etc). According to several speakers, airports have a “public service mission” and the solution should be to plan a more flexible system that takes all these factors into account. 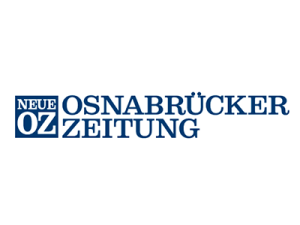 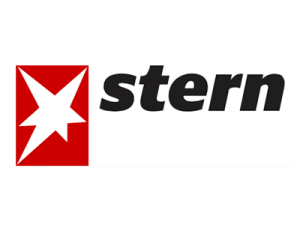 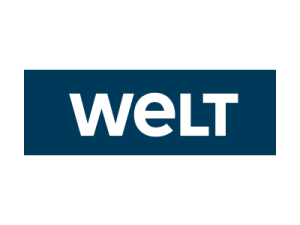