Handelsblatt: the mittelstand – European Commission to mull over SME definition

Bigger companies want support from Brussels on bureaucracy and subsidies too. Now the European Commission is reconsidering what it means to be an SME.

The European Commission is rethinking its definition of small- and medium-size enterprises, or SMEs, but is unlikely to make any changes until President Jean-Claude Juncker steps down in 2019. The definition is important because of subsidies and less stringent regulations given to small, family-run companies from Brussels.

The European Parliament’s industrial committee will debate a non-binding resolution by Markus Pieper, a member of the conservative European People’s Party, to adjust the definition to include companies with up to 3,000 employees, against the current 250. The resolution stipulates that larger mid-size companies be treated like their smaller brethren if they are family-run or have a high equity ratio – the proportion of total assets that are financed by stockholders, rather than creditors such as banks.

In Germany, such companies are known as the “Mittelstand” and make up 99% of the country’s businesses. And Henrik Follmann, the third-generation boss of his family’s namesake chemical company, says the current definition, established by Brussels in 2003, is outdated. “If the Commission wants to promote innovative SMEs, it must expand the definition of SMEs,” he says.

More than 100 EU laws single out SMEs as recipients of state aid and research funding as well as special treatment within the Energy Efficiency Directive. They also have lower export hurdles and Basel capital requirements. It’s easy to see why any company would want to fall under the definition.

Mr. Follmann has invested about €100 million ($120 million) to expand into China, Russia and Poland. His courage paid off: Follmann Chemie now makes double what it did before, by selling adhesives and paints for road markings, napkins and wallpaper. Annual turnover reached €200 million in 2017, well above the EU’s current SME cap of €50 million. The company employs 750 staff, also over the limit set by Brussels.

Mr. Follmann represents the Mittelstand chemical companies that are members of the VCI, Germany’s chemical industry association. The EU is home to about 23 million SMEs, employing about 90 million people.

The EU is currently reviewing the SME criteria, and a public consultation was just completed. Once the results have been evaluated, it will be decided “whether and how the definition needs to be adjusted,” an EU spokeswoman said.

The issue is more political than it seems. French and Italian politicians are opposed since those countries have few relatively large SMEs. They instead want to protect companies that fall under the traditional definition.

“We don’t want to take anything from anyone,” says Mr. Pieper, insisting he just wants less bureaucracy, not a redistribution of subsidies. 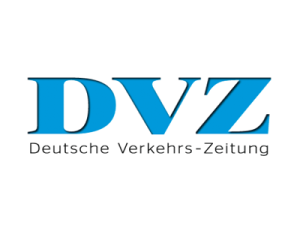 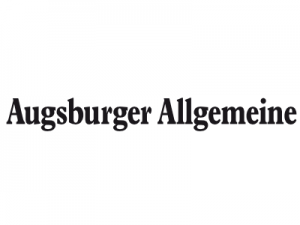