A group of EPP Group MEPs are criticising a database of bank loans given to companies currently being set up by the European Central Bank (ECB). “This huge, bureaucratic project is completely out of proportion with the intended benefit. Collecting data alone does not make banks more stable,” said Markus Pieper and Burkhard Balz MEPs today in Brussels.

Pieper is the President of the SME Circle, an EPP Group working group that checks new laws for their suitability for small companies. Balz is EPP Group spokesman in Parliament’s Committee on Economic and Monetary Affairs, which sets the rules for European banks. The ECB’s database, called “AnaCredit”, has been under construction since 2011, covers all loans from 25 000 Euro upwards and is supposed to help decision making in the ECB’s monetary policy and economic supervision board.

Pieper and Balz want to exempt small loans from being included in the planned database and increase the current threshold, “so as not to distort competitiveness in Europe, to the disadvantage of small and medium-sized credit institutions”.

“For the many small and medium-sized banks especially, that have proven to be extremely resistant during the crisis, AnaCredit represents an incredible additional burden because of high implementation and running costs. (…) The bureaucratic burden clearly outweighs the gain in information on potential risks,” the EPP Group Members stress. 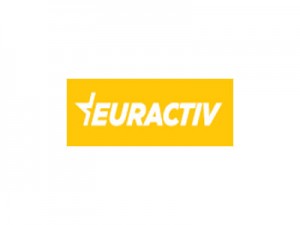 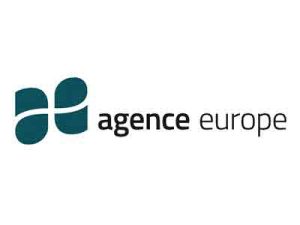 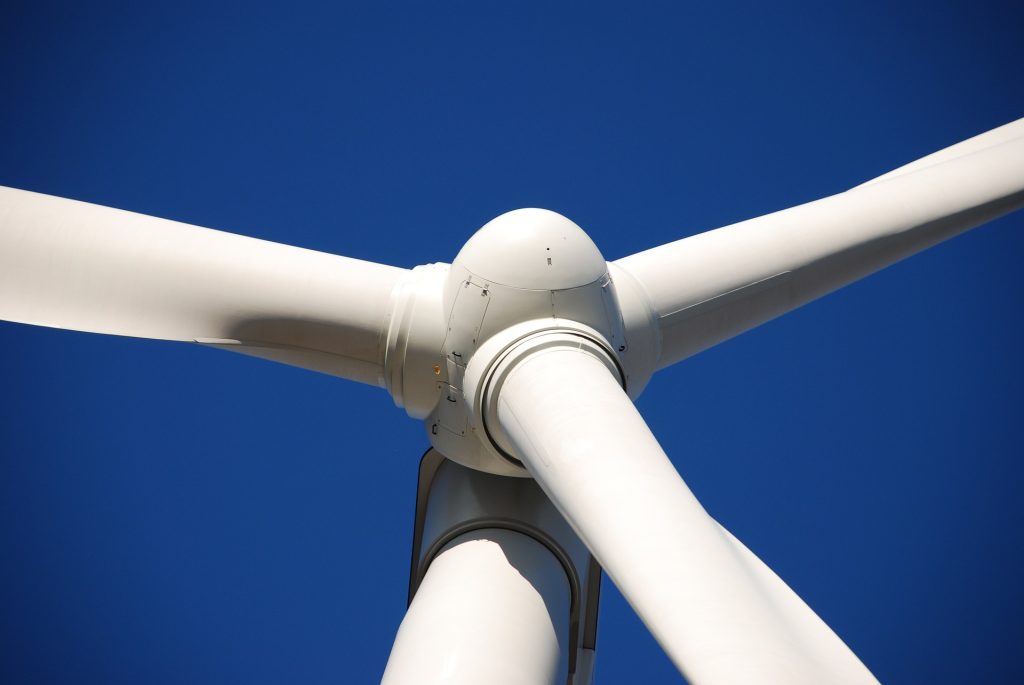