Conflict of interest is not to be taken lightly

Conflicts of interest: the European Parliament’s Budgetary Control (CONT) Committee Coordinators will tomorrow look into the scandalous case of a contract awarded by the European Commission to the Hungarian opposition party leader’s company, Altus.

Altus, the firm of Ferenc Gyurcsány, former socialist Prime Minister and now Head of the DK party in Hungary, was awarded a contract by the European Commission last year. Coordinators in the CONT Committee will discuss the issue with Director General Walter Deffaa from DG Regio on Thursday. EPP Group MEP Tamás Deutsch says: “if the meeting dismisses this clear case of conflict of interest, then the rules on conflict of interest lose all content and significance.”

The EPP Group is firm in its stance: rules on conflict of interest need to be taken seriously, even political ones. All participants in tenders need to declare the absence of any conflict of interest. According to Deutsch, Altus should have been ruled out before the decision on the tender was taken. The consortium headed by Altus has been granted a contract of 5 million euros. As one of the basic conditions to the contract have not been met by Altus, their contract should be null and void.

MEP Markus Pieper added: “when applying EU rules to transparency and the careful use of money, the European Commission has to meet the same requirements as it expects from Member States. The Altus contract raises many questions that until now have remained unanswered. The European Commission has to be transparent on this issue – we are talking about taxpayers’ money.”

Veröffentlicht am 14. Oktober 2015 in Haushaltskontrolle, Pressemitteilung 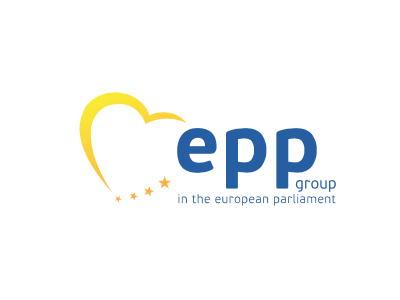 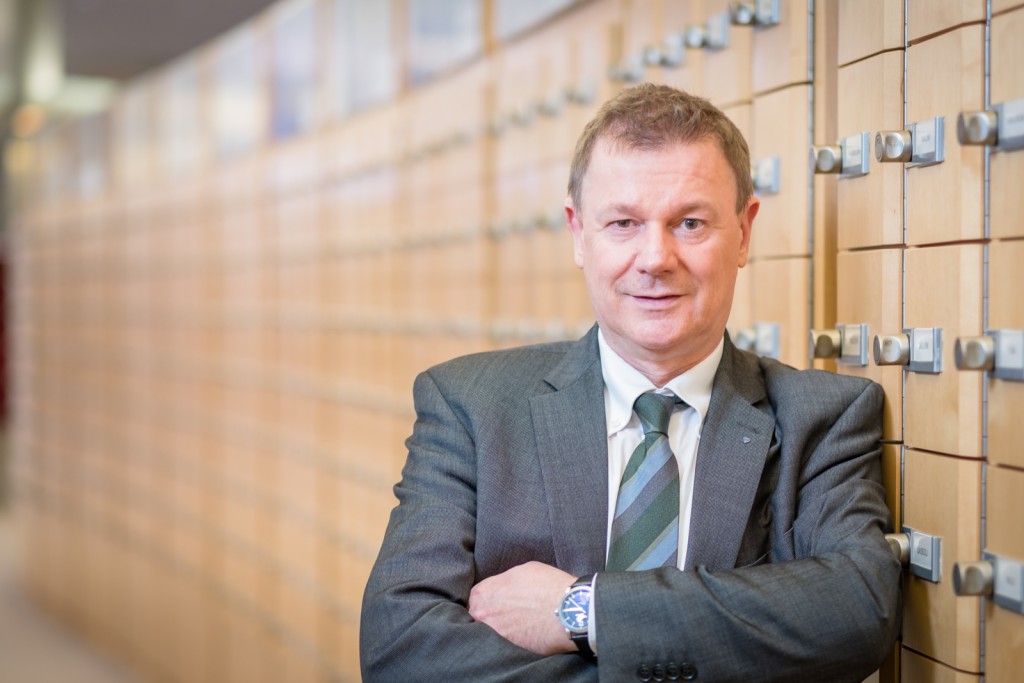 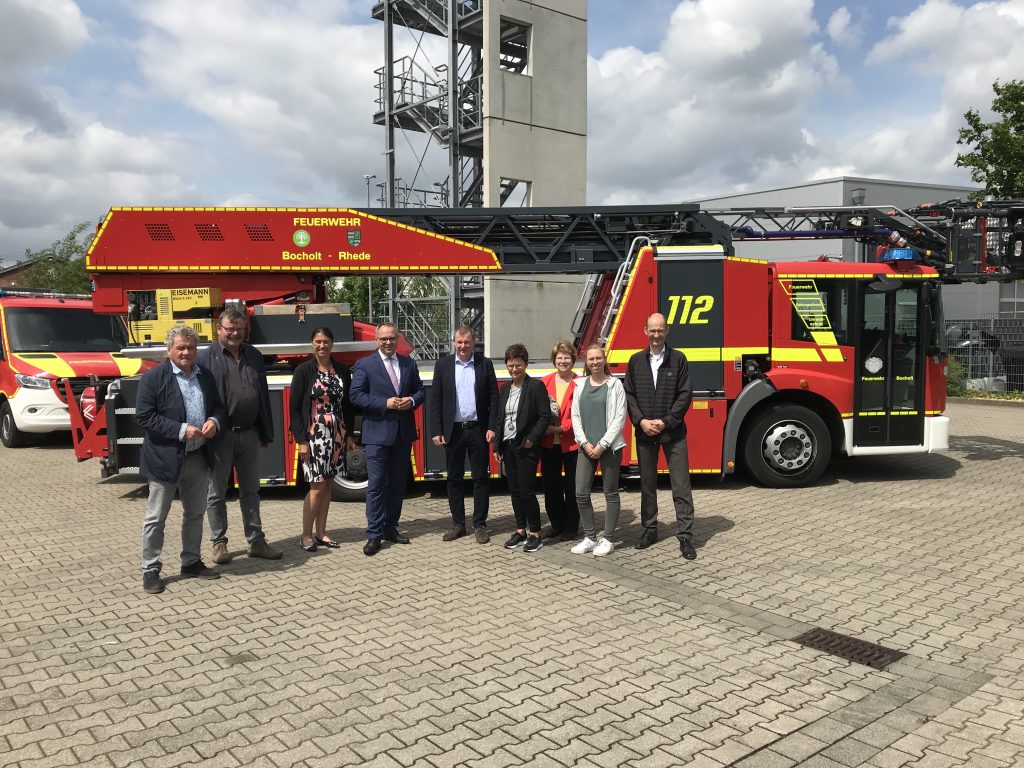 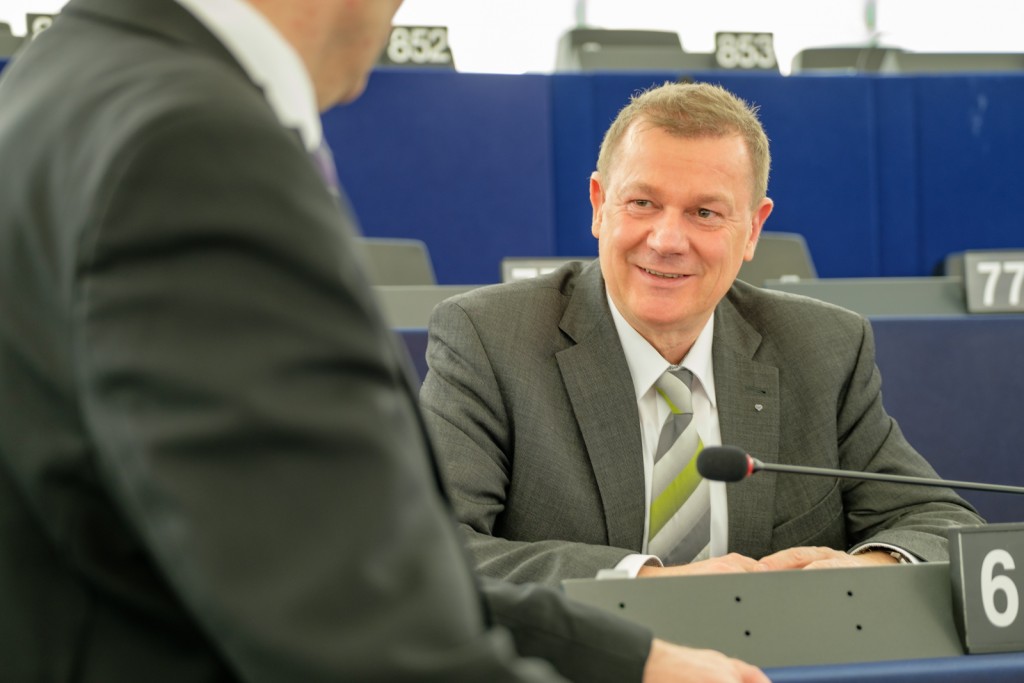 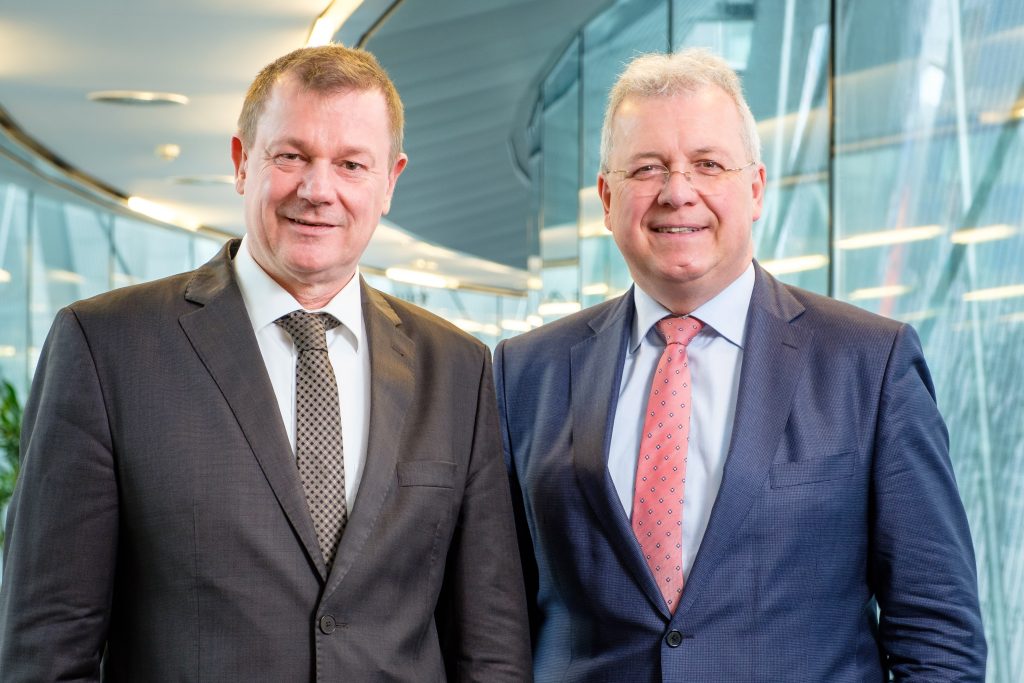