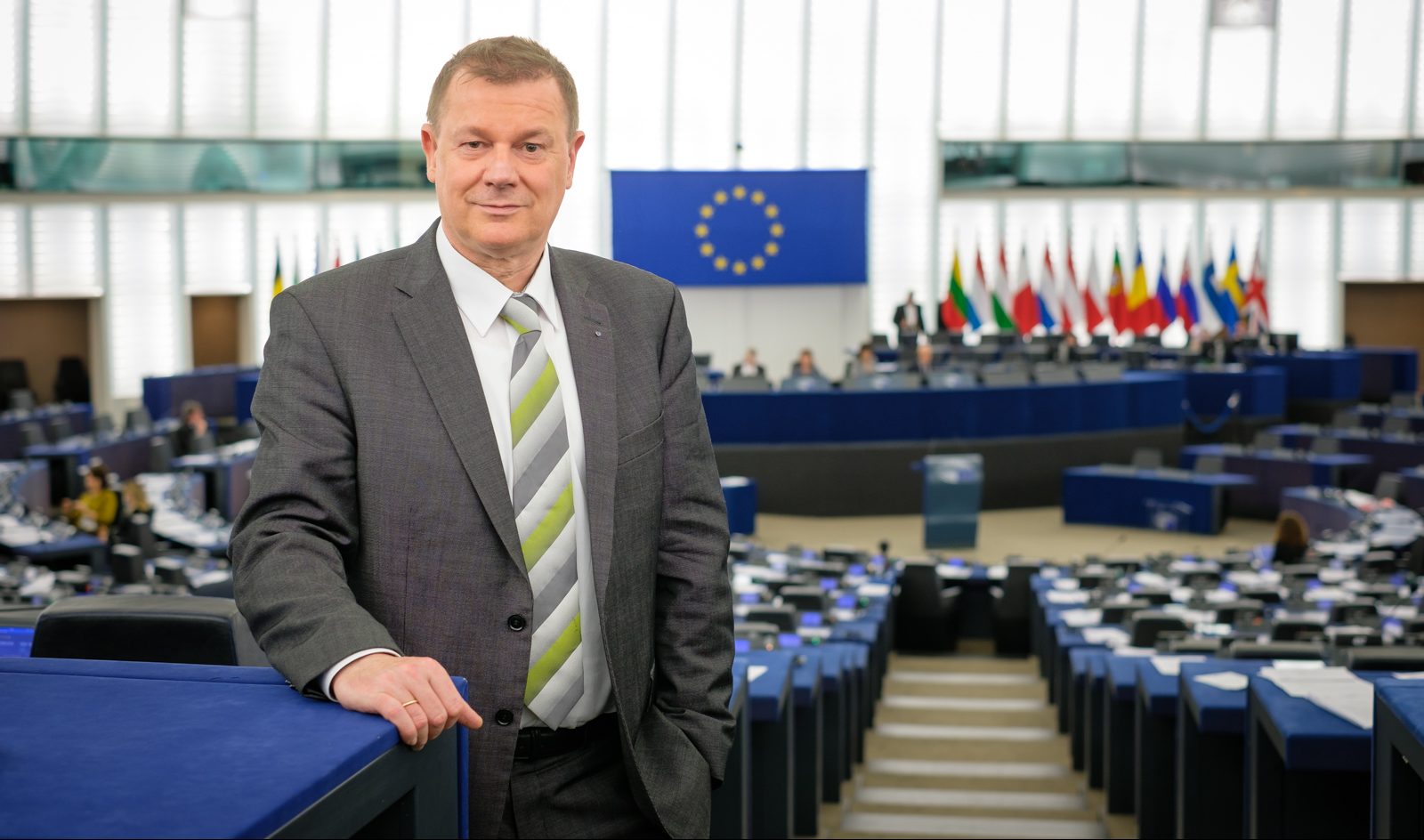 The Transport Committee has voted by a strong majority in favour of a new trade defence instrument to protect European airlines from unfair competition from abroad.

EPP Group Rapporteur Markus Pieper said: “The new regulation – Safeguarding Competition in Air Transport – plugs an important gap in our legislation. It provides European airlines with an effective tool to enforce fair competition. We need to use the current favourable economic situation to prepare for worse times and for potential trade disputes in the area of air transport.”

Aviation around the world is growing 5% year on year, and in Asia reaching levels of 15%. This booming market has resulted in unprecedented competitive pressure on airlines.

According to Markus Pieper, “Our companies belong to the best and most competitive in the world. However, the pressure from highly-subsidised third-country carriers is increasingly noticeable. It potentially undermines a level playing field in the market, at the expense of European airlines. Particularly carriers from the Gulf region, Turkey, China and Russia have strong state connections which can cause market distortions.”

The new regulation will allow the Commission to investigate damages, or potential damages, resulting from unfair practices.

“When we are talking about discrimination around landing rights or direct state subsidies, we want the Commission to anticipate the negative consequences and also be ready to take counter measures quickly, like fines or the restriction of landing or overflight rights,” says Markus Pieper.

This regulation sees the EU joining the United States with a strong protective instrument for home-grown airlines.

“We are not afraid of competition in a free market – on the contrary – but we will lose jobs and economic growth if the competition is not fair. That’s why we need an aviation defence instrument that will protect without being protectionist, and should persuade and deter rather than punish.”

In the coming months, Parliament and Council will be looking for an agreement on the legislative proposal.

The Transport Committee will focus particularly on a clearer definition of damages and stronger deadlines to launch and conclude investigations. 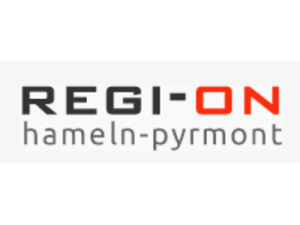 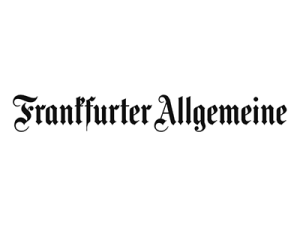 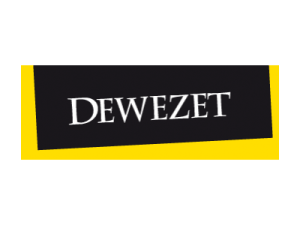 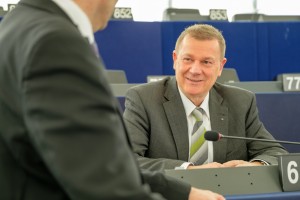