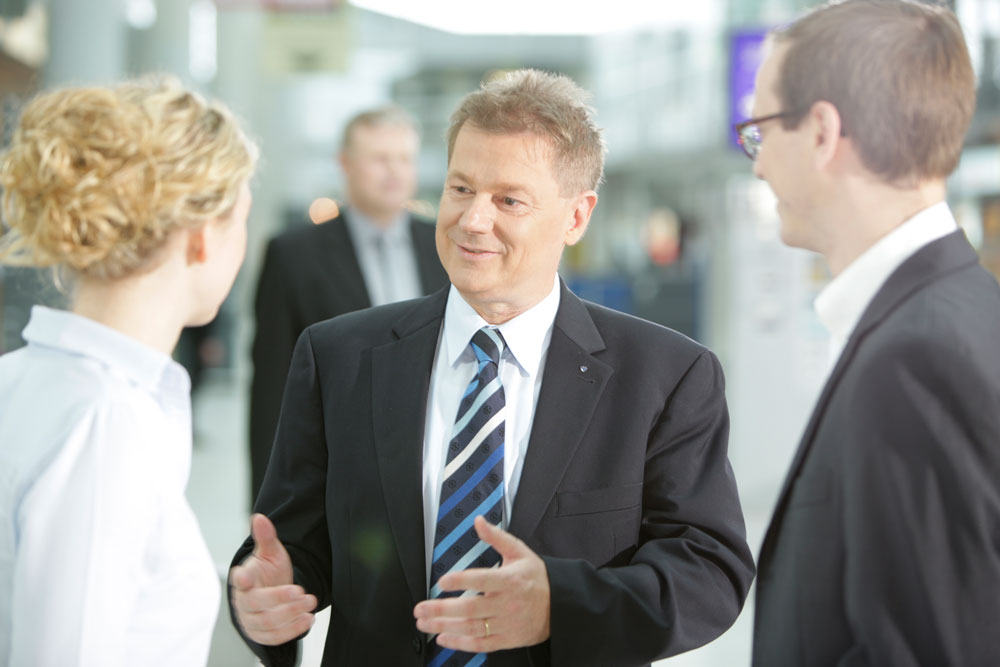 The European Parliament voted by a large majority today in favour of cutting bureaucracy, improving safety standards and harmonising the different railway systems in Europe. By adopting these ‘technical pillar’ laws, a new step was taken towards the final conclusion of the Fourth Railway Package.

The Parliament endorsed the creation of a European Railway Agency which will be responsible for issuing authorisations for new trains and will support national authorities. EPP Group Shadow Rapporteur on the new agency, MEP Markus Pieper, “welcomed the result as it will shorten travel times for passengers and put an end to time-consuming changing of locomotives at borders.”

Furthermore, the new law will drastically increase interoperability between different national railway systems. “With this agreement we will effectively put order in, reduce and simplify the legal morass that railway companies and other stakeholders have to deal with in the rail sector. By drastically cutting bureaucracy and increasing standardisation for vehicle manufacturers and managers of rail transport services, it will become much easier to operate in all states of the Union,” the EPP Group Shadow Rapporteur on interoperability, MEP Luis De Grandes Pascual, stated.

The Fourth Railway Package consists of 6 legislative proposals (from 2013) to reverse the negative trend in EU rail by amending, recasting and repealing existing directives and regulations in order to allow for the implementation of the Single European Railway Area. With this vote in plenary the technical pillar agreement is concluded. The political pillar on governance and opening of markets was recently concluded in trilogue and will be voted first in the European Parliament’s Transport Committee and then in the plenary session in the coming months. 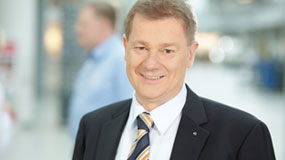 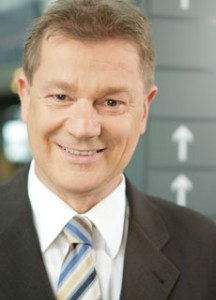